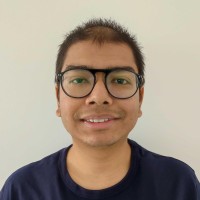 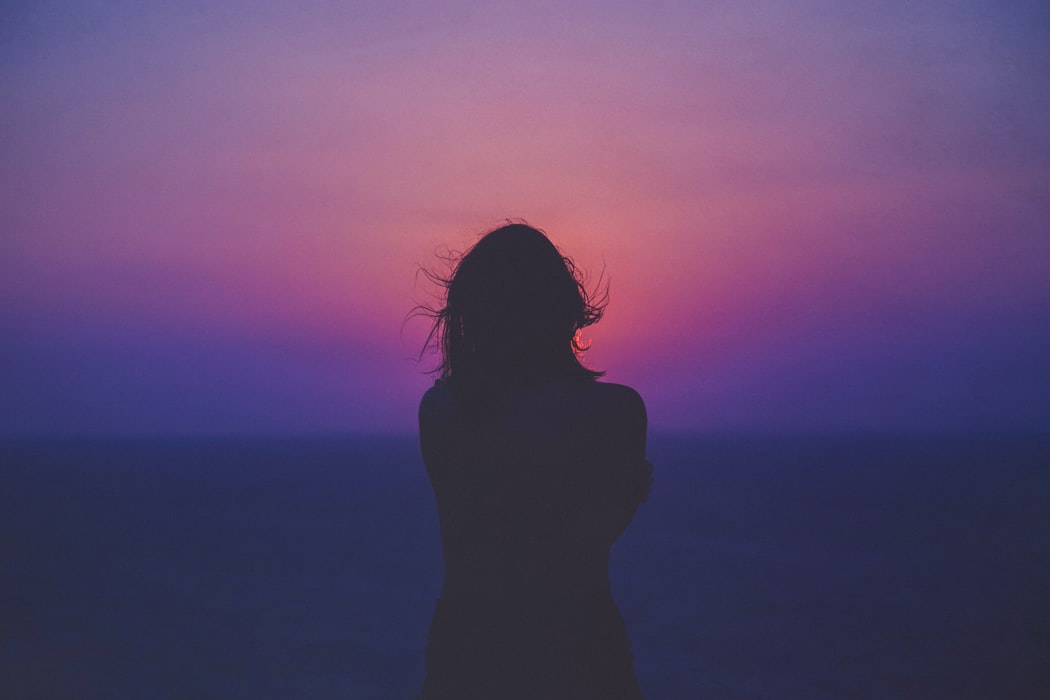 But alas, its a world where men often forget
that they were once a son
who couldn’t take two nimblest of steps
without holding their mother’s thumb

Women can never be brute for strong
for it was never once in her seven stars that shone
Fanatics, would you ever stop to fill
a man in a woman’s bone ?

Let her fly, let her think
let her speak, let her drink
Let her cook for the man she loves
let her smile, let her run, let her blink

You May Also Enjoy 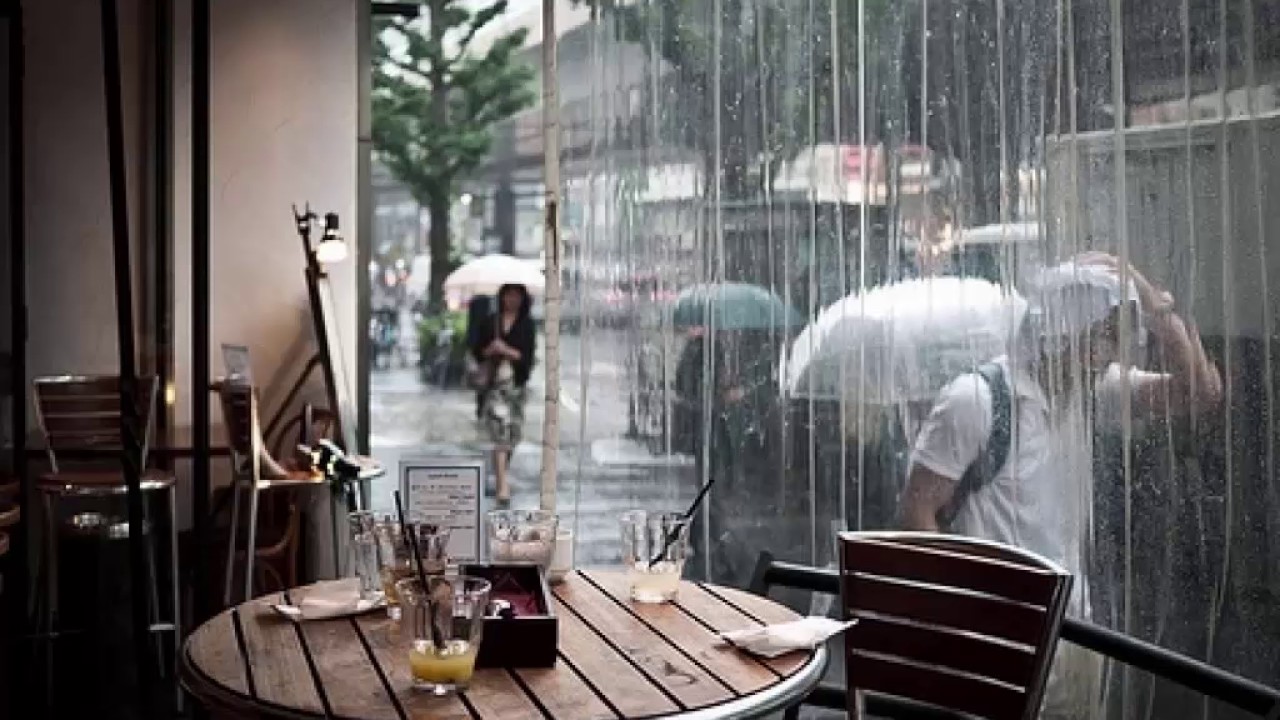 An Arranged Date - A Short Story 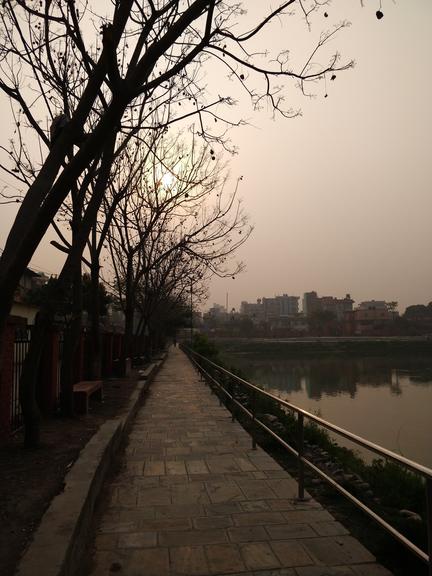 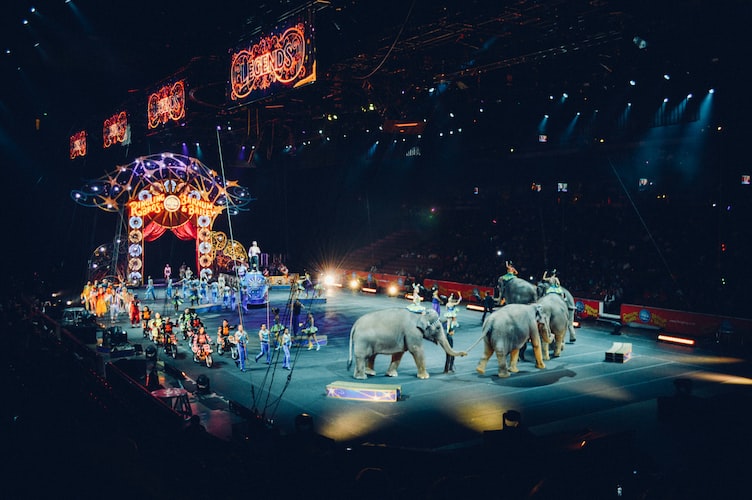